The USA is a beautiful country, well managed and a safe place to invest in. Many investors have bought local real estate in the United States, and will continue to do so. There are always ups and downs, so how is the market nowadays?

Many people dream of living there, and some even migrate illegally to the States just to try to live the “American Drean”. Of course the USA real estate market is the biggest real estate market of the world. This is nothing surprising as the US is the largest economy in the world.

There are two other reasons behind this. First it is a developed country and a powerful nation and the second reason behind it is that it gives employment to the citizens of almost every country. So the rental income which people pay monthly is also very high compared to other countries. But the current market conditions are not too favorable though.

Acoording to economists’ predictions of the current state of the real estate market in the USA, it is not very good. Some forecast say the real estate market is about to crash in 2019 and 2020. Even the housing hunger of the middle class millenials may not able to save it. US employment policies are the biggest reason for this downfall in the housing market. Below some sales report numbers will give more data to explain this situation:

1. The housing market update of October: as per the expectations in comparison to the month of September, a 3.4% expected decline in sales was registered. As per this expected data, the house sales fell nationally by 2.1% YTD.

The housing sector is the biggest sector for earning income for every economy including the economy of the United States. The downfall of this sector may give a serious dent to the economy, so the government and other related professionals are somehow worried about this sector.

Irrespective of the current market conditions, the most expensive cities of the USA are New York, San Francisco, Los Angeles, and San Diego. Still these cities manage to sell the most expensive housing units of the whole US housing market. The good news is an improvement in the conditions in the next coming months is expected.

But if you are looking for better prices, check Chicago. This is the large US city with the lowest real estate prices at the moment, much lower than other large cities like New York or Houston. According to real estate broker Kale Realty, the yields on rental properties in Chicago are some of the most attractive in the nation, possibly reaching 3-5% and above. 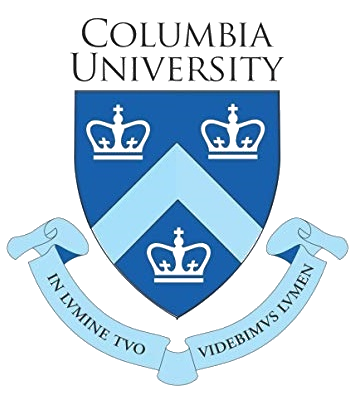